These three people involved with local fascist/white nationalist/transphoic/queerphobic hate groups may continue to show up to try and disrupt Drag Story Hour. They - and others associated with these groups - should not be permitted inside, as they have already announced their intent to break the library’s Code of Conduct by attempting to interfere with the event. 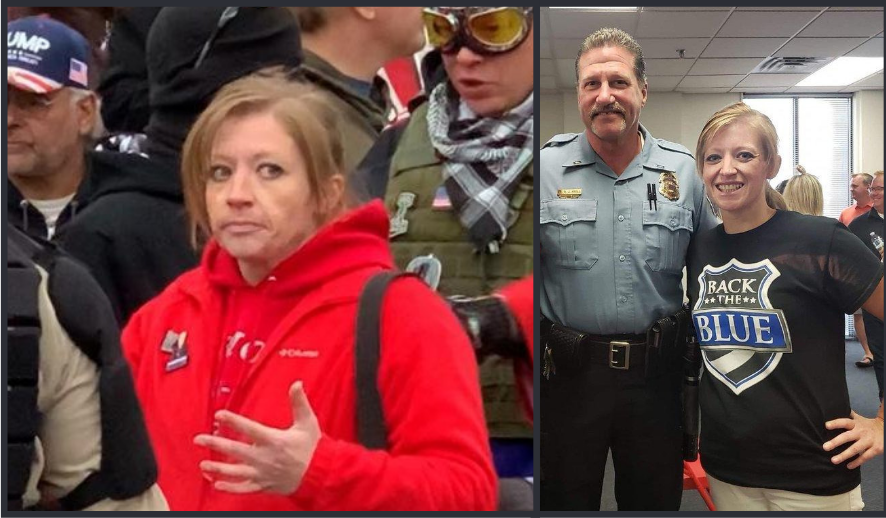 Becky Strohmeier, AKA Bullhorn Becky, is a prominent member of Hold the Line, MN (HtLMN). HtLMN started as an anti-mask and "Stop the Steal" group in late 2020, and has been promoting the transphobic protests of drag story hour. Becky was a key figure at the Stop the Steal & anti mask protests in late 2020/early 2021, where she rubbed shoulders with Proud Boys who were carrying rifles and openly threatening counter-protesters, Bikers for Trump, and other bigots.

At the Story Hour on September 24, Becky got inside the library (with her child) and tried to film the other children and families there while directing hateful remarks at the performers and organizers. She was livestreaming the entire time she was inside, which is against library policy to do without advance approval.* As she has announced her intent to disrupt such events, she should not be allowed inside to begin with. 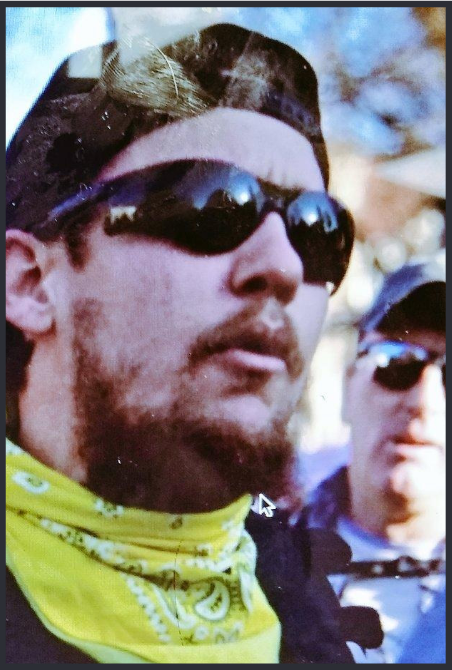 Leo is a local Proud Boy. The Proud Boys (who often wear yellow and black clothing with the group’s logo) are a nation-wide "western chauvinist" group that spreads fascistic ideology and advocates for violence against BIPOC, queer, trans, and Muslim folks, as well as Democrats, leftists, and "antifa." This particular genius is known for posting a geotagged video of him and his buddies shooting at "antifa" themed targets on Parler.

Leo was present at the library to protest the Drag Story Hour event on Sept. 24, yelling slurs over the megaphone and challenging people to fight him. 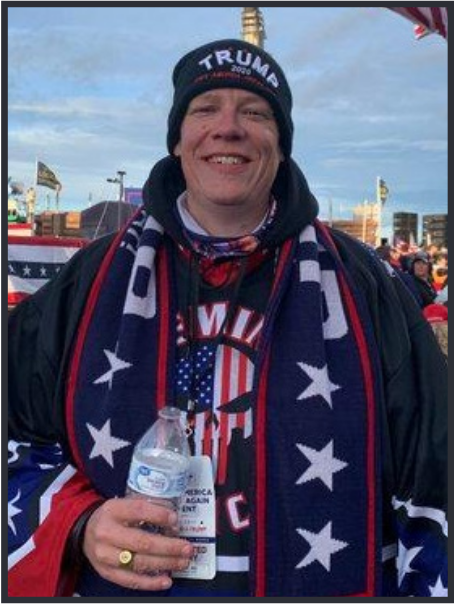 Jason is a prominent local Proud Boy, Three Percenter, and Oath Keeper. He regularly attended anti-mask and Stop the Steal protests in 2020 and 2021. According to Unicorn Riot, "One of Hakala’s first posts on a Telegram channel used by Minnesota Proud Boys [...] was a picture of Hold the Line organizers posing with Proud Boys and throwing up the white power gang sign in front of the Governor’s Residence in St. Paul." UR also confirmed that he was present in DC during January 6.

Recognize a far-right agitator from the protest? Email fashfreetc@protonmail.com to let them know. Thanks for being here to protect families & oppose the fash!