Copwatch in the Twin Cities

Copwatch is a form of direct action, in which members of a community organize to observe and record police interaction as a means of holding police accountable for misconduct, as well as advocating for people’s legal rights, particularly those who are more vulnerable to police repression due to their race, class, gender, sexual orientation, or housing status.

Copwatch has existed in the Twin Cities under varying circumstances since the 60’s.

It ballooned in size in early July of 2020, as a result of the murder of George Floyd at the hands of the MPD and the uprising that followed. Community members in Whittier recognized a need for on the ground community defense that stood apart from the proliferation of “concerned homeowners” and community watch groups stoking paranoia and collaborating with or acting as a replacement for the police.

Whittier Copwatch quickly increased its capacity through a combination of conducting public training and cross pollination between the constellation of mutual aid and defense projects that appeared as a result of the uprising. Soon, it was able to teach more participants how to give the training itself, spreading the institutional and street based knowledge further amongst it’s networks and beyond.

Copwatch typically consists of 3 or more people, this is both for safety reasons and to comfortably delegate roles. These roles are Police Liaison, Camera Person, and Note Taker. Occasionally, if members have access to a scanner radio, a person can act as dispatch, informing those out on patrol of nearby police activity.

The Police Liaison interacts directly with police on the scene, asking questions and advocating for the rights of the detainee.The Camera Person records police interactions on video with a focus on police actions. The Note Taker writes down all the details of a particular event that they can, as thoroughly as they can: time, date, and location, squad car numbers, police names and badge numbers, events in as much detail as possible, and any witness testimony that they can collect. The information recorded during copwatch can be used as supportive evidence if someone wants to file a complaint or take legal action against the police for misconduct.

In 2019, 4 neighbors in uptown were conducting copwatch when they came across a traffic stop. The driver of the vehicle had already been taken into custody, and the vehicle was being searched by two police officers. Two of them stood by filming on the other side of the street, while the other two stood on the sidewalk directly in front of the police searching the parked car. These two informed the officer who was trawling through the passenger side of the vehicle that we were only there to observe. He allowed this. (So long as they stayed on the sidewalk.) Upon asking for his name and badge number, he turned his face towards traffic before he would speak it. The officers turned the vehicle practically upside down, but could find nothing within it to justify their detention of the young black man who was the driver. Copwatch video taped this entire process, watched as a deputy held a small scrap of paper close to his face, as if, by concentrating hard enough, he could transform it into some kind of contraband.

Eventually, the police had no choice but to release the driver from custody, and did so, returning his wallet and serving him with a citation. He and his friend had been on their way home from work when they were pulled over. The police told him they had stopped him due to an “illegal lane change”, then had proceeded to detain him and unlawfully search his vehicle. Copwatch exchanged contact info with the man in order to send their video and notes. While the group talked, the same police circled back, eyed them, and drove away. The man and his friend said their goodbyes, got in their car, and drove home. 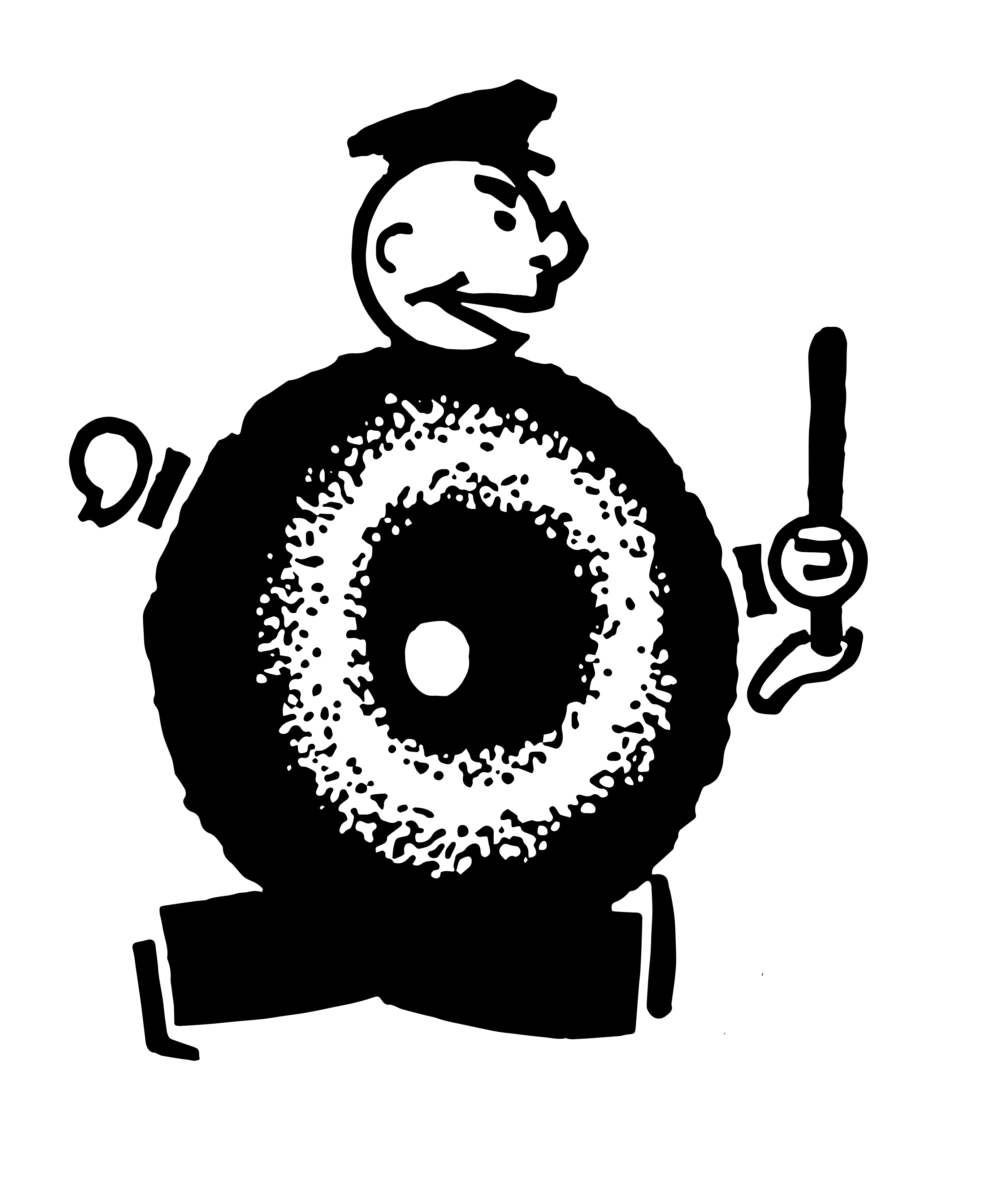