You probably have things on your phone you wouldn’t want a fascist or a cop to see: comrades’ contact information, loved ones’ addresses, logged-in social media accounts, and text messages, to name a few.

While you can’t make it impossible for them to get into your phone, you can make it a pain. With every security measure you add, you make it more difficult for police/fascists to get your data. Fascists, alt-righters, and even the police have a limited amount of resources. If it’s not relatively easy to get into your phone, they’re going to have to give up eventually. The police probably aren’t going to call in the password-cracking experts for someone who kicked over a trash can. The fash have even fewer resources. Make it harder for them, even if you can’t make it impossible.

Most important: make sure you have a password on your phone. Make sure it automatically locks after a short period of not being used, and make sure you lock it before you put it away. Your password should be something secure, but something you can remember. If you can, use a password with upper/lowercase letters, numbers, and special characters rather than a numbers-only PIN. If you must use a PIN, make it long - 6 digits or more. DO NOT use fingerprint, iris, or facial recognition to secure your phone.

If possible, encrypt your phone. If your phone isn’t encrypted, it’s easier for a tech-savvy fascist or cop to download the data onto a computer and read it, even if you have a password on your phone. Encrypting it will garble the data so only a person with the password can read it. There should be instructions for encrypting your phone on the internet. If you need help, email infosec@workersdefensealliance.org.

The MPD uses Stingrays - fake cell phone towers that record your calls and messages. Since text messages and calls are not encrypted, they’re able to read and/or listen in to what you’re saying. You can make it harder for them by using Signal, an encrypted text messaging app. It encrypts your messages and calls, which keeps the police from reading them. 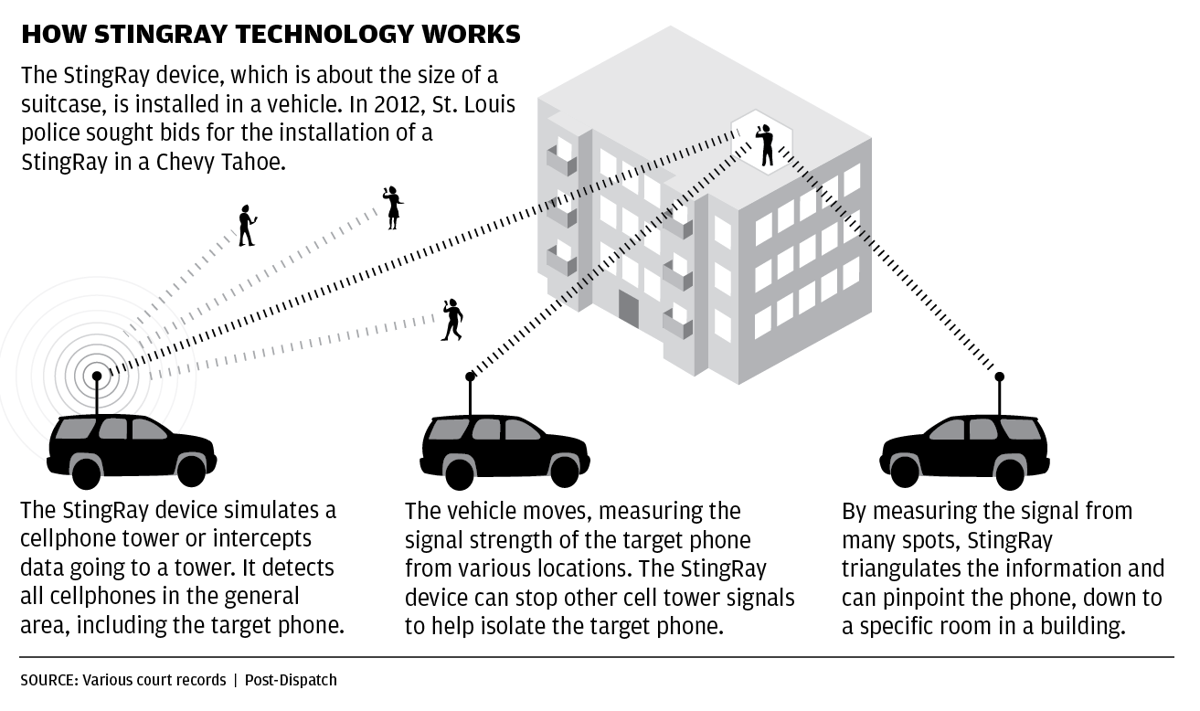 While it’s smart to plan for the worst-case scenario, you should try to keep your phone from being taken in the first place. There’s not much you can do to keep it from the police if you get arrested, but you can keep it from getting stolen by fascists. Keep your phone in a secure pocket (e.g. front pants pocket, or a jacket pocket that zips/buttons), zipped compartment of a backpack, or a bag with a cross-body strap when you’re not using it. Put it away when you’re not actively using it - for example, to film a police interaction or send a secure message to a friend. Stay aware of your surroundings, even when you’re using your phone.

In some cases, it's safer to leave your phone at home. Before you leave to go to the action,  It is a good idea not to bring your phone if you anticipate being in a situation where you are likely to get arrested, or if having your location tracked will put you in danger. It's up to you to decide whether the benefits of bringing your phone outweigh the risks.